Home » Blog » Collaborative or Cooperative – which robot is best for you?
Blog

Where once industrial robots and collaborative robots were identifiably different, those boundaries are blurring.  Here, we look at how new developments in handling technologies offer the end user more choice over their route to automation, and the factors to consider when deciding on which robot is best for you.

The traditional differentiation tended to focus on 3 key factors:

3 key criteria for choosing the right route to automation:

Developments in safety sensors mean that some larger, industrial robots are safer for humans to interact with in a workplace environment.  An example of this is the technology deployed in Amazon warehouses where human workers wear vests which robots can ‘read’ and avoid contact with.

Workspace availability is an important factor in determining which option to go for, as co-bots can occupy a footprint as small as a laptop, such as on packing stations.  Industrial robots tend to need more space around them, and often protective screening such as used in welding cells.

ROI is a key driver towards increased automation, and the 2 types of robots have different implications.  Industrial robots can replace the work done by humans, usually with increased efficiency and accuracy.  Co-bots are by definition designed to work in collaboration with humans, thus impacting on reducing cost to the business.

As the technologies develop, decision making becomes more complicated, with more options to choose from.  One sure way to make informed decisions is to talk to us, use our expertise to help develop solutions – contact Liz here for help on how to make automation work for your business and decide which robot is best for you. 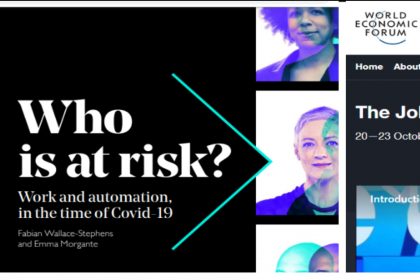 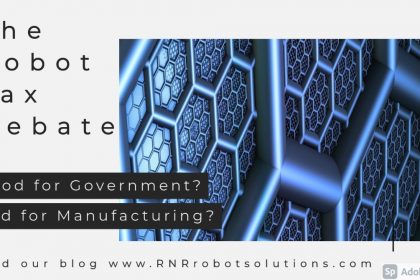 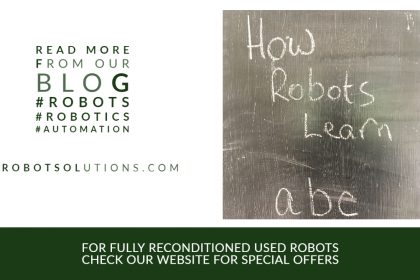 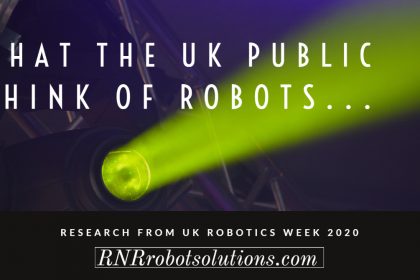 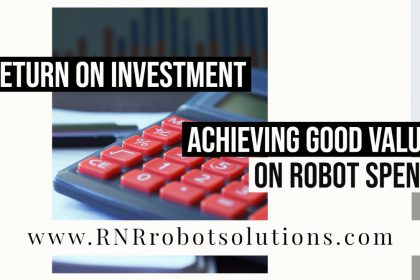 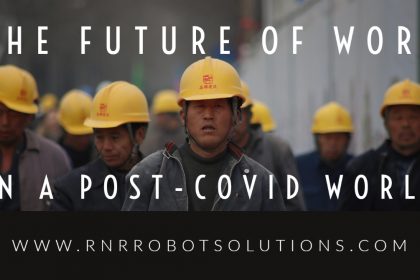