Former Google robotics outfit Boston Dynamics, famed for its advanced humanoid and canine automatons, has announced that it will begin the sale of its headless robotic SpotMini next year.

At a robotics conference in California, the company’s founder Marc Raibert announced that the slightly creepy SpotMini was currently in pre-production and scheduled for large-scale production and general availability from the middle of 2019. 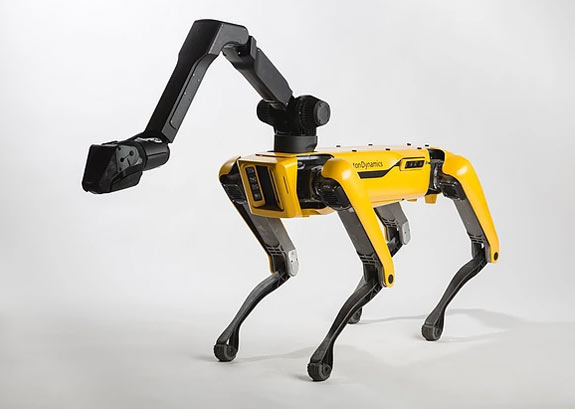 The 30kg quadruped can operate up to 90 minutes between charges and is capable of being driven semi-autonomously, but also able to navigate entirely autonomously using its series of cameras.

“SpotMini’s development was motivated by thinking about something that could go in an office or accessible place for businesses purposes, or a home eventually,” said Raibert on stage at TC Sessions: Robotics at UC Berkeley.

The robot’s main frame has a quick-disconnect battery, stereo cameras in the front, side cameras and a “butt cam”, but it can also be upgraded with a series of attachments on the top, including an articulated arm.

Third-parties will be able to develop systems to mount to SpotMini for different applications, but Raibert said Boston Dynamics was working on a few systems itself.

“We have a surveillance package where we have special low-light cameras mounted on the back, there’s a camera mounted in the arm, and the computer can take user code,” said Raibert.

Wheeled security robots are already in the wild, with mixed results. Raibert thinks that wheeled platforms can only go so far and that legs are the answer to most human environments.

“There are lots of applications for legs, such as going up the stairwells in skyscrapers checking for things that should be left there,” said Raibert. “We’re also looking at construction. Whereas productivity in other areas has consistently gone up, in construction it’s almost flat – no technology has really been brought to bear to help.

“The application is very much like the industrial security one, where you want to go around and use your sensors to see what’s going on, but here it’s in an environment that changes every day, and the terrain is changing.”

Raibert wouldn’t be drawn on price, but given that the company is looking at industrial applications first, it might be a while before consumers can readily buy or even afford a headless robotic dog of their own.

Boston Dynamics’ owner SoftBank already sells a series of robots, of which the wheeled humanoid Pepper is the most recognisable. Pepper has been available in Japan since 2014 but released in the UK in 2016 where it is mainly used as an office receptionist.

Where Pepper presents as a benign presence, the more threatening frame of SpotMini could cause more of a stir when it is let loose into the office or construction environment. 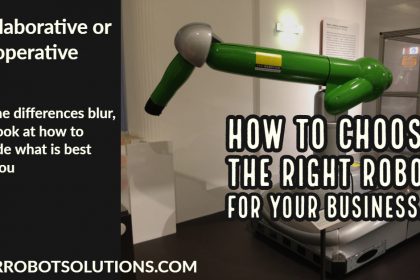 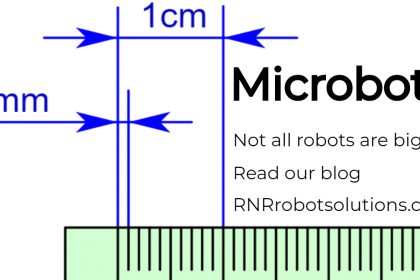 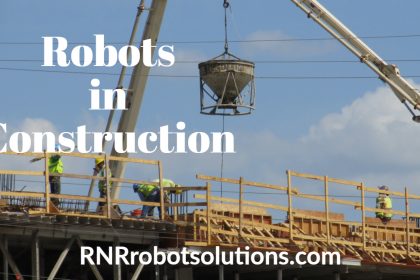 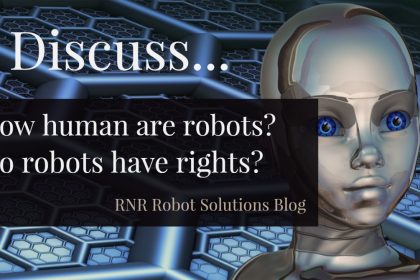 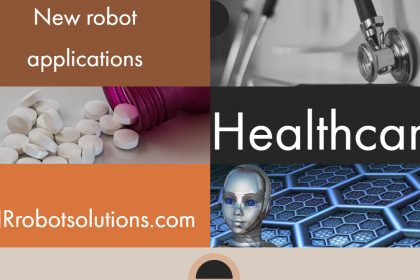